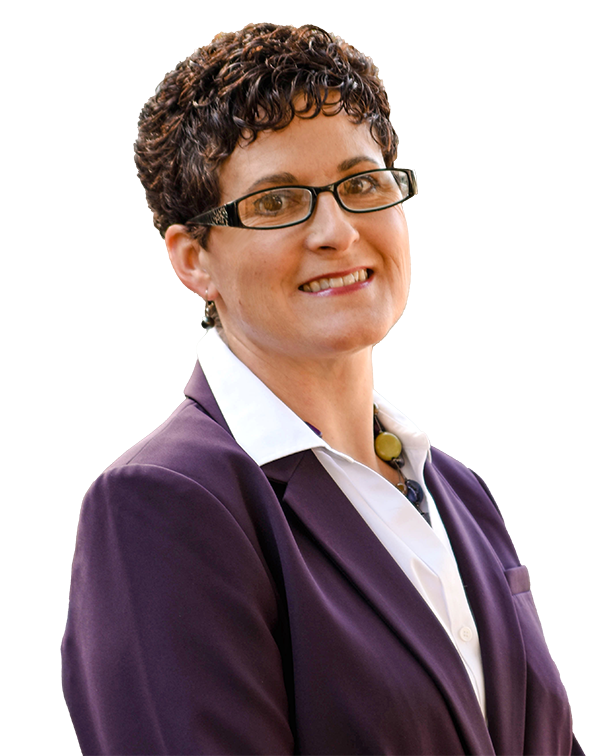 If Renee liked numbers, she would be the perfect person to turn your shoebox full of paperwork into an accurate tax return with orderly documentation. Numbers aren’t her forte, but she applies her organizational skills to other projects with outstanding results.

Renee added her strong background in media relations, education issues, and award-winning writing to Laura Bishop Communications in 2017. She earned Accreditation in Public Relations in 2022. Renee leverages experiences with schools, nonprofits, and corporations to help LBC clients develop strategic communications programs. They appreciate her ability to engage a range of audiences through the written word, and to track nitty gritty details so nothing gets overlooked. Clients and colleagues also know to expect emails after her morning walks, when deep thinking gels into great ideas.

As a former journalist, Renee loves to hear, “That’s a really good question” when she gets picky with messaging or thinks outside the box. Her loyalty to deadlines has led clients to label her “responsive,” which she considers a high honor.

Renee is drawn to projects that require crafting simple explanations for complex concepts, and those that highlight the big-picture impact of a seemingly simple thing. She leads the firm’s strategy for the communications campaigns of school bond referenda and has developed distinctive and successful tactics for engaging, educating and motivating voters.  She has helped a school district translate trust with two financial proposals bridged over two years; worked with another to rebuild community consensus after an unguided, unsuccessful attempt at the polls; and coordinated a mid-pandemic info campaign for what became the largest voter-approved school referendum in New Jersey history.

Here’s a visual of Renee at her desk as she prepares to ghost-write for a client: Hands hovered over the keyboard, she’s imagining his or her face and sound of voice. She channels the speaker like an actor prepping for a role, and that’s why one client gives her a fragmented starting point and says, “Work your magic.”

Renee is impeccably professional, and intensely dedicated to her clients’ successes. So when happy clients say, “I know this is your job, that you’re not personally invested like we are …” they only know the half of it!

Renee is co-chair of the Marketing Committee for the Food Bank of South Jersey.

Renee and husband Jon are raising two terrific young adults. She has volunteered as a preschool director, a soccer club registrar, a PTO president, a theater club leader, and the organizer of several charitable endeavors.

For more than 10 years she has helped promote the amazing array of Fourth of July activities in her tiny town of Riverton.